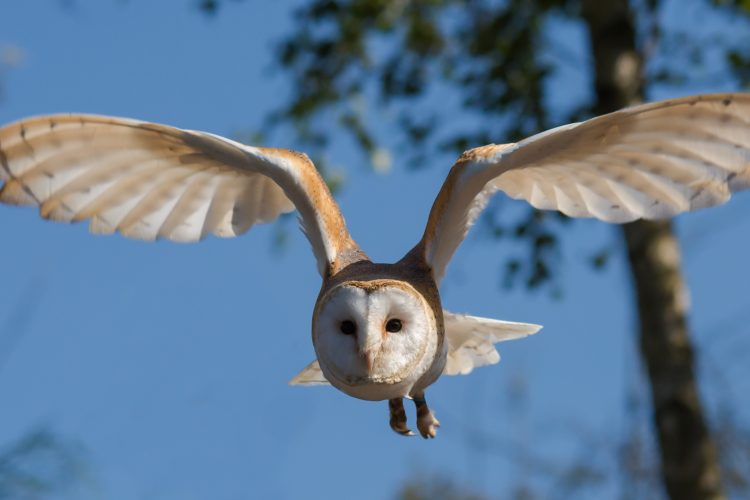 Breeding bird surveys are undertaken where works that may disturb nesting birds, resulting in a breach of legislation (e.g. vegetation removal, demolition resulting in destruction of active nests or disturbance to nesting birds) are proposed within the nesting bird season (generally between March and September inclusive). The site is visited by experienced surveyors who look for the presence of active nests within the site where habitats will be impacted upon. Recommendations are then made to ensure that your development proceeds in compliance with current legislation. All species of wild bird and their nests and eggs have legal protection in the UK.

Barn owls, their eggs and young are protected under Schedule 1 of the Wildlife and Countryside Act 1981 (as amended). In addition, it is an offence to intentionally or recklessly disturb a nesting barn owl.
Surveys for barn owls are normally a requirement where existing rural buildings are to be developed (e.g. barn conversion). A barn owl survey typically involves an initial desk study to obtain records of barn owls or nest sites in surrounding habitat, followed by a site visit to identify evidence of barn owl roosting or nesting. An assessment is then made of the level of usage by barn owls of the built structure. Mitigation can then be designed accordingly.

Barn Owl Surveys and Mitigation Plans
Barn Owl Surveys of buildings or trees. These are often undertaken concurrently with and initial bat survey and can be carried out throughout the year.

Breeding Bird Surveys
Breeding bird surveys are generally undertaken between March to September inclusive when bird are usually breeding, although there can be some local geographic variation in timings of birds nesting so a survey may also occur during February or October. These can undertaken prior to a planning application or as part of a planning condition to safeguard any birds which may breed on the development site.